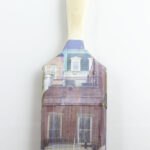 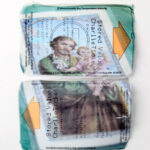 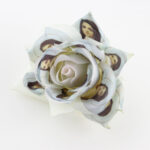 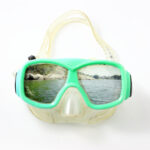 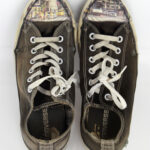 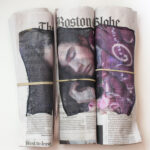 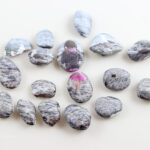 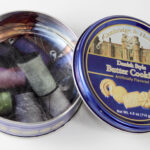 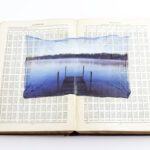 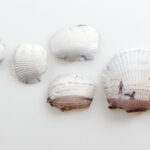 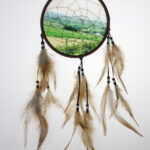 I find the idea of a “hoarder” or a “packrat” intriguing as I myself have many precious objects, but not to an extreme. My objects include my grandmother’s watch and my grandfather’s sweater—not 27 years worth of newspapers (only because I read newspapers online).  I noticed while watching the TLC show “Hoarders” there  is a common thread of grief among the “hoarders” and their condition made more sense. I realized their grief was like an anchor and they were stuck—held in place by this weight. Many people are able to hoist their grief up and carry on, but they aren’t.  Their collected objects are an expression of their grief, and their objects are a way to hold on to who they have lost.  Their objects becoming  a physical embodiment of their past, and it is people and moments that they are really holding onto.

In the mid 80’s there was an anthology television series “Amazing Stories” created by Steven Spielberg.  One of the episodes was called “Gather Ye Acorns” which starred Mark Hamill as the main character.  In this episode  Hamill’s character loved collecting comics, baseball cards, and action figures – much to the dismay of his parents who wanted him to stop being a dreamer.  An ancient troll appeared to him and told him not to worry and that the word needed more dreamers.  That concept of holding on to what you love resonated with me even as a little kid.   “Gather Ye Acorns” presents the idea of atypical treasures.  My  treasures are paired with my memories-creating talismans not of grief, but expressions of happy memories and a bit of humor.

A handful of stones always brings me back to the rocky shores of Maine where I spent many summers. A paintbrush is a reminder of my immigrant great-grandfather, who took a job painting houses to get by because no one else would hire him even though he was qualified for more.  Newspapers take me back to when I was a paper girl and I would take a nap at my friend Meghan’s house mid route and would finish the route in the early evening. And every rose is a reminder of answered prayers.